Beta Dad Blog started out as a pet project by two dads: one is a grizzled old dad vet who has raised 5 kids and helped care for 14 grandchildren, while the other is a new dad who is trying to figure things out. The two dads started Beta Dad Blog as a way to teach new dads all about fatherhood, whether it’s being a handyman around the house and how to be a good father figure in general.

But here’s the thing that Beta Dad Blog wants to stress: there is no perfect dad. Sometimes, you’ll screw up, and sometimes it’ll feel like you’re not doing enough, but guess what? That’s OK. There’s a very big chance that you’re doing more than what you think you’re doing, but for everything else, we’re here to show you the ropes. Every dad wants to be a superhero for their kid, but even Batman needed a little help from time to time.

Beta Dad Blog is an online magazine by dads for dads and about dads, and we want to help other people become the father figure they’ve always wanted to be. We want our blog to be a virtual library for all the things new fathers, fathers-to-be, and experienced dads will need, even if it’s just a reminder that they’re doing alright!

Tyrell Williamson is a self-described book worm who has no idea how he got so lucky to marry the woman of his dreams. As a fairly new dad who was raised by a single mom, Tyrell tried to learn everything he needed to learn about fatherhood from the internet, from learning how to fix a crib to trying out the best way to care for his baby. It was mildly successful, but he wanted to learn more. During a woodworking conference, Tyrell met Brad, and the latter taught him decades worth of wisdom that Tyrell could not have picked up from his books, and he gained the confidence to know that, maybe, he might not be a screwup after all. When he’s not trying to figure out this whole ‘fatherhood’ thing, Tyrell likes to play videogames and perfect his woodworking skills which, if he may say so himself, is getting there.

Check out these articles 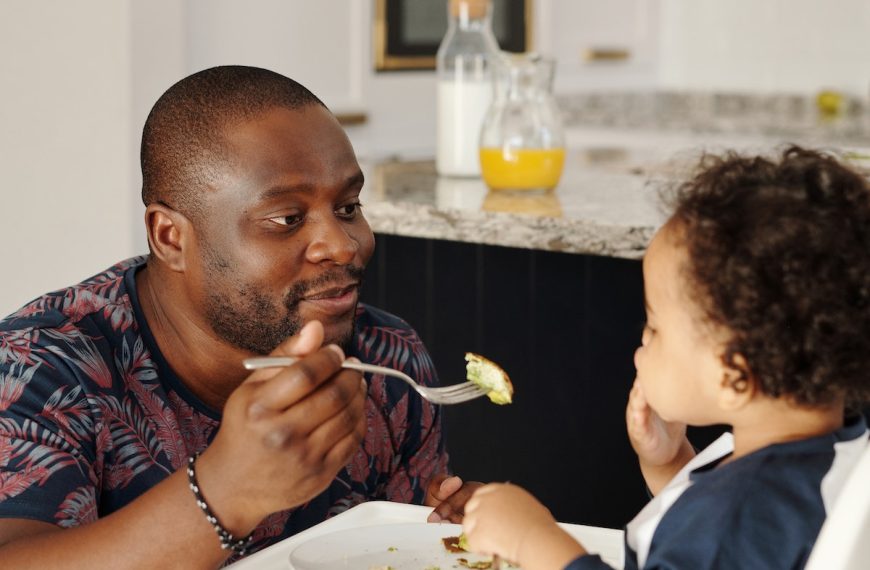 How to Keep Your Kids Healthy: Advice for First-Time Dads 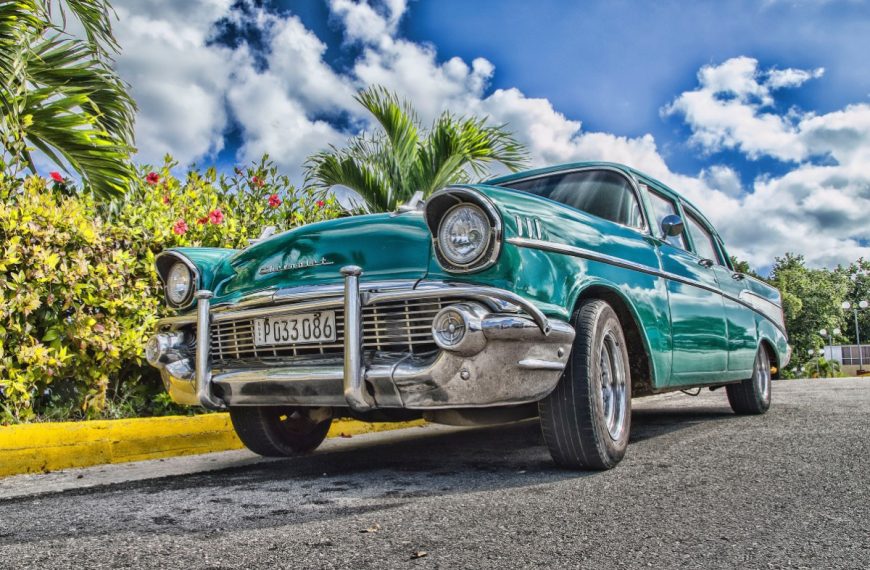 Restoring a Classic Car: 5 Tips Before Getting Started 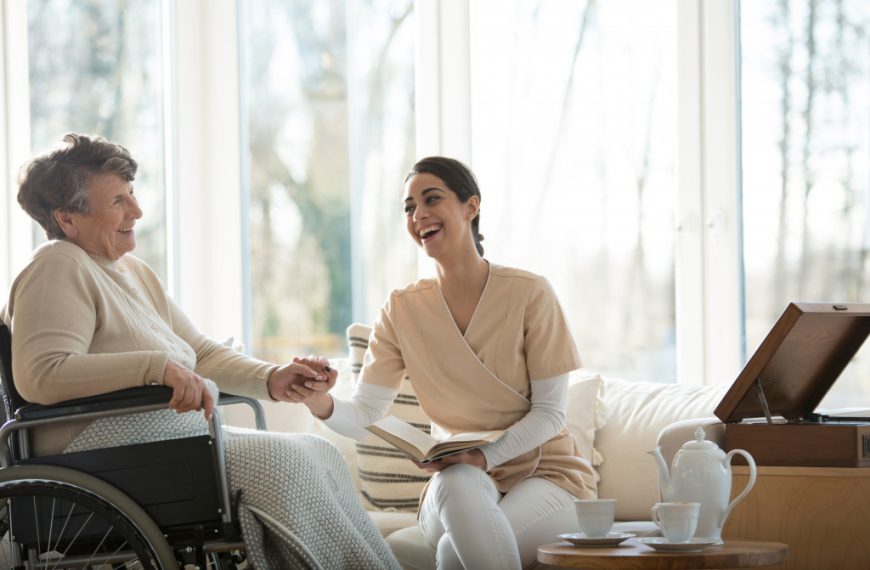