The new generation of gamers — also known as PS4 and Xbox One console owners — have been blessed with hundreds of the best video games ever. If you’re the kind of gamer who plays for the fun and the action of the gameplay, there are games for you. If you’re the type who is into the story, character development, and world-building, there’s a perfect video game out there for you. If you want some breathtaking graphics and soundtrack, there are loads to choose from.

Whichever era of video games you choose as the golden age, it would be in any gamer’s best interest to know which games we think stood out — for good and bad reasons — in a world of amazing games.

When we say “pandemic era-defining games,” we mean games released in 2020 until the publication of this article. We decided to name three games that have defined this era of console gaming in various ways. If you haven’t played any of these games, don’t worry, there wouldn’t be any spoilers. Let’s start.

So try this: mention The Last of Us: Part II in any gaming forum, then wait for a few minutes. After that, you will probably get comments from some of the worst keyboard warriors on Earth dropping some of the vilest phrases and sentences — if they can form any — to explain why the game is absolute trash. Then, you’d also get comments from the biggest fans of this sequel to the game that everyone once hailed as the best video game of all time: The Last of Us. And they would either say that it’s as good as the first or probably even better.

But which is it? Is the game absolute trash, or is it a masterpiece? Well, The Last of Us Part II just ended up as the most awarded video game in history. Hence, it’s probably the latter that’s more credible.

Again, we won’t spoil the game. But it’s understandable why some people hated The Last of Us Part II. The first 30 minutes of the game was a bitter pill to swallow. It was unexpected. And for fans of the first game, it made them hate the rest of the game no matter how intensely gorgeous it is. But the others who kept an open mind and played through its immersive gameplay and storyline, there is nothing like it. It was God’s gift to gamers who love a good story, character development, gameplay, graphics, soundtrack, acting, and ending. 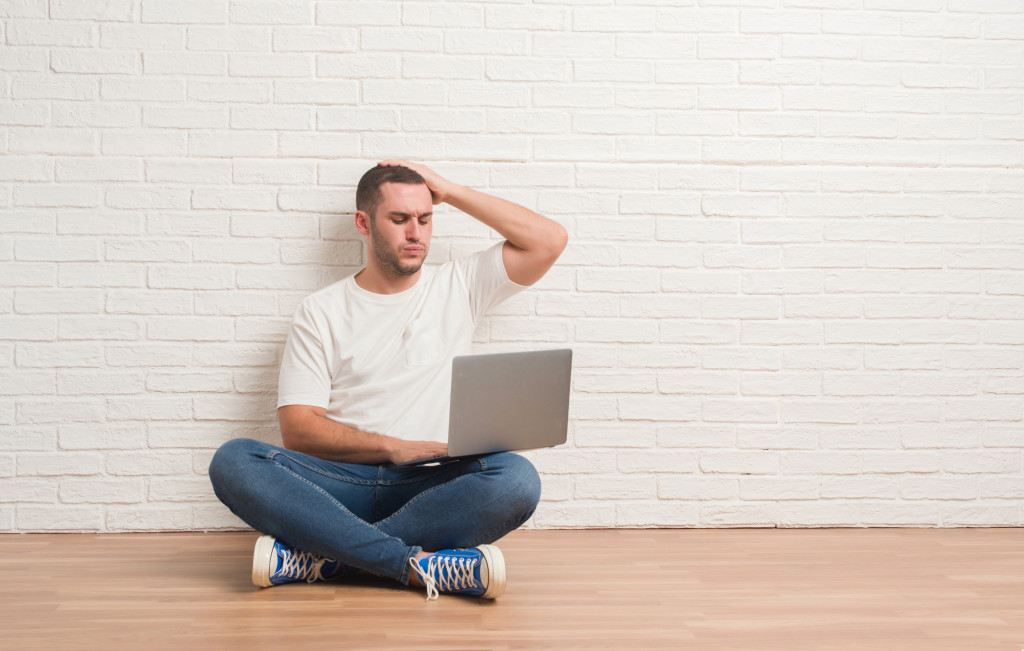 With nearly a decade of being in development hell, 2020 finally gave us Cyberpunk 2077, which didn’t live up to gamers’ expectations for all the hype it has unintentionally built. You can tell that the creators crunched and rushed the game, even if it took more than nine years to finish it.

On the first day of its release, gamers were already complaining about Cyberpunk 2077’s bugs and flaws as if it needed an archiving and compliance software solution or whatever to fix it. Some parts were unplayable to the point that many gamers got frustrated and just gave up playing it. There are endless memes made about how bad the game is in every gaming forum. It’s too bad because it was a promising game; the gameplay had potential, and the graphics were solid, but the game, as a whole, did not deliver.

Despite being an award-winning and critically-acclaimed video game, A Plague Tale: Innocence didn’t receive so much attention from gamers, and to this day, it remains widely unknown. If you ask any gamers about it, there’s a chance they have never played it or do not even know about it.

Although sharing many qualities of The Last of Us as a stealth-horror game set against the pandemic, it is unique and will appeal to any gamers looking for an immersive experience. The story is an emotional roller coaster that will make you ask, “Why is no one talking about this game?”

There you have it, folks. Three games have made the gaming world’s headlines — although one of them actually didn’t, as it flew under the radar — for different reasons. It makes any gamer wonder what the future of gaming will be like if games of this generation are already this good and promising. 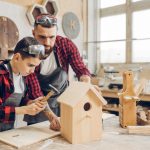 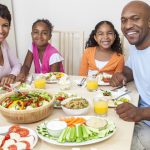 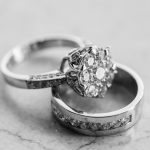 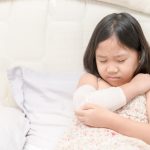